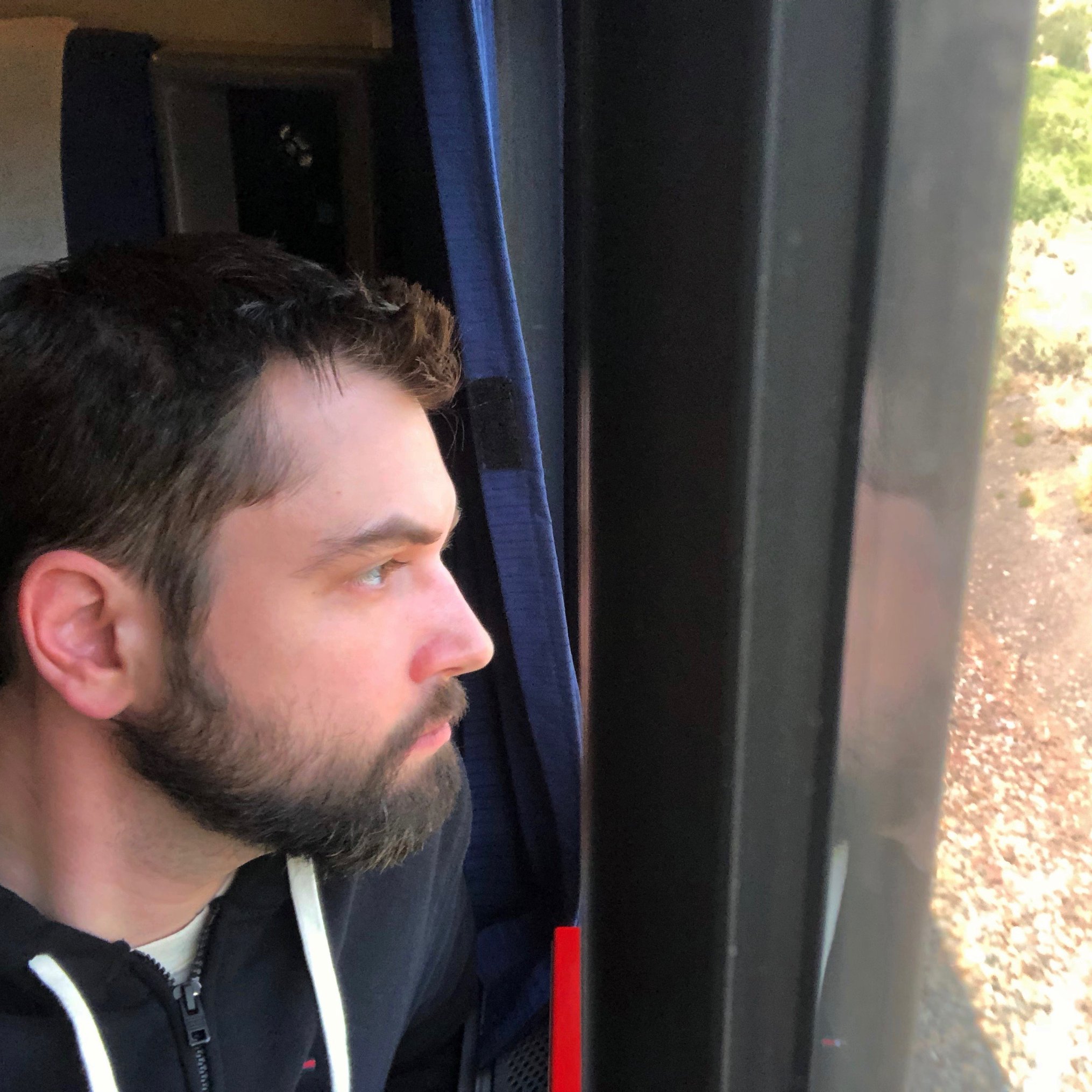 There’s something romantic about a train ride: following the same route traveled by previous generations and gaining a perspective of the country one wouldn’t glean from an overhead view. I used to love flying, but the airlines’ cost-cutting ways and excessive security have become too much of a hassle.

I booked a cross-country trip that left from the Amtrak station in Philadelphia during my birthday in late July. The first leg of my train ride stopped for a layover in Washington D.C. I had little time to explore the city before boarding my connection; fortunately, it wasn’t my first time in the nation’s capital. I visited the theater where John Wilkes Booth shot Lincoln and the adjacent house where the president succumbed to his wounds. I saw the latest anti-Trump protest in front of the White House, and then grabbed a quick bite to eat before catching my ride to Chicago. Aboard the train, the concierge showed me to a private room and made up my bed. It was easy to fall asleep on the car; once the sun went down the train’s gentle rocking put me right out, and I woke in the Windy City. I can’t imagine how people travel on long train rides without a private room; I’m 6’3, and just the thought of sleeping in a coach or business seat is enough to give me back problems. 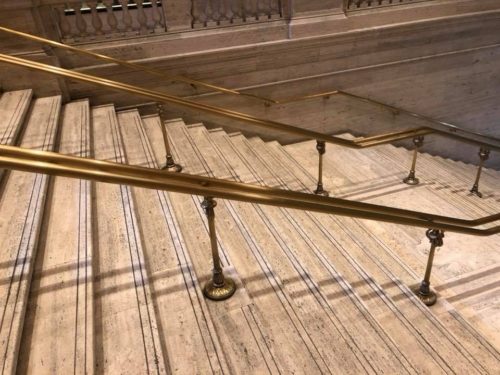 The Chicago train station, Union Station, is a beautiful building designed by famous architect Daniel Burnham. I used to work in on of his masterpieces, the Citizen’s Bank Building, a fourteen-story behemoth in downtown Wilkes-Barre; Burnham is most known for his work on the Flatiron Building and as the driving force behind the 1903 Chicago World’s Fair. Union Station is most famous for the Great Hall shootout in The Untouchables, one of my favorite movies. Because I booked a private room aboard the train, I had access to the station’s first class lounge, complete with plush chairs, a bevy of electrical outlets and private showers. Because my train arrived late and I had to catch a connection, there wasn’t much time to take a look around downtown Chicago. I enjoyed what I saw, and I’ll be back.

My next train was the famed California Zephyr. The ride from Chicago to San Francisco is the second longest train route in the country. Once outside of Illinois the landscape changed dramatically. Gone were the lush green trees and rolling hills I was familiar with; I spent the remaining days staring out the window.

I had the option of eating in the dining car or having meals delivered to my private room. Entranced by the view, I didn’t want to pull myself away from the window but decided to be social and meet my fellow passengers. Everyone onboard had a story to tell, and I met a pilot from Canada on his first trip through America, a schoolteacher leading her students on a class trip, and a large number of Amish travelers.

I loaded up my iPad with movies and opted for films set on trains: Murder on the Orient Express, From Russia With Love and Strangers On A Train. As we neared San Francisco, I screened a number of movies shot in the Bay Area, including Vertigo, Invasion of the Body Snatchers, A View to a Kill, Milk, and The Rock. Legendary director Francis Ford Copolla shot his tour de force The Conversation in San Francisco and owns a restaurant, Cafe Zoetrope, in the heart of North Beach. I took a seat at the bar sampled some of Copolla’s delicious wine. As I exited Cafe Zoetrope a young volunteer approached and asked for a donation to Save The Children. Full of Merlot and feeling generous, I sponsored an underprivileged child from Africa. 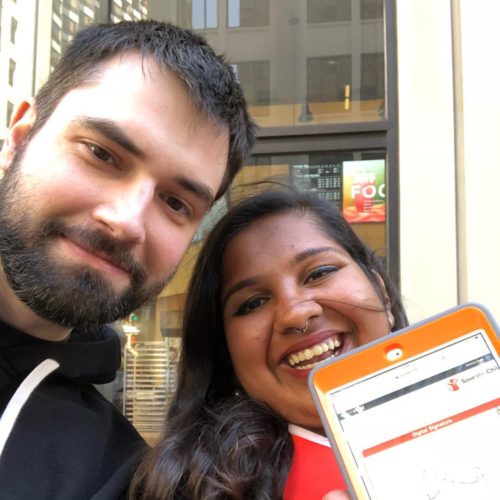 When visiting a new city or state, I like to read a biography about a famous resident. During my trip to San Francisco, I picked Robert Graysmith’s book, Zodiac, a heavily-researched book about the unsolved serial killer case. Searching through street addresses mentioned in the text, I discovered several of the Zodiac’s crime scenes. When in the mood for something lighter, I also read the Bay Area classic Tales from the City by Armistead Maupin. Both Graysmith and Maupin worked for the San Francisco Chronicle during the 1970s.

I also saw a building owned by Tommy Wiseau and several of the shooting locations for The Room. I visited Haight-Ashbury, epicenter of the counter-culture movement during the mid-60s. 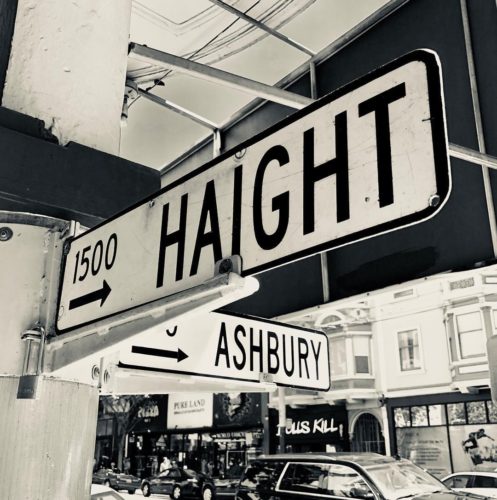 I stayed in San Francisco for eight days before heading back on the California Zephyr. I look forward to planning my next train ride, sometime next year.