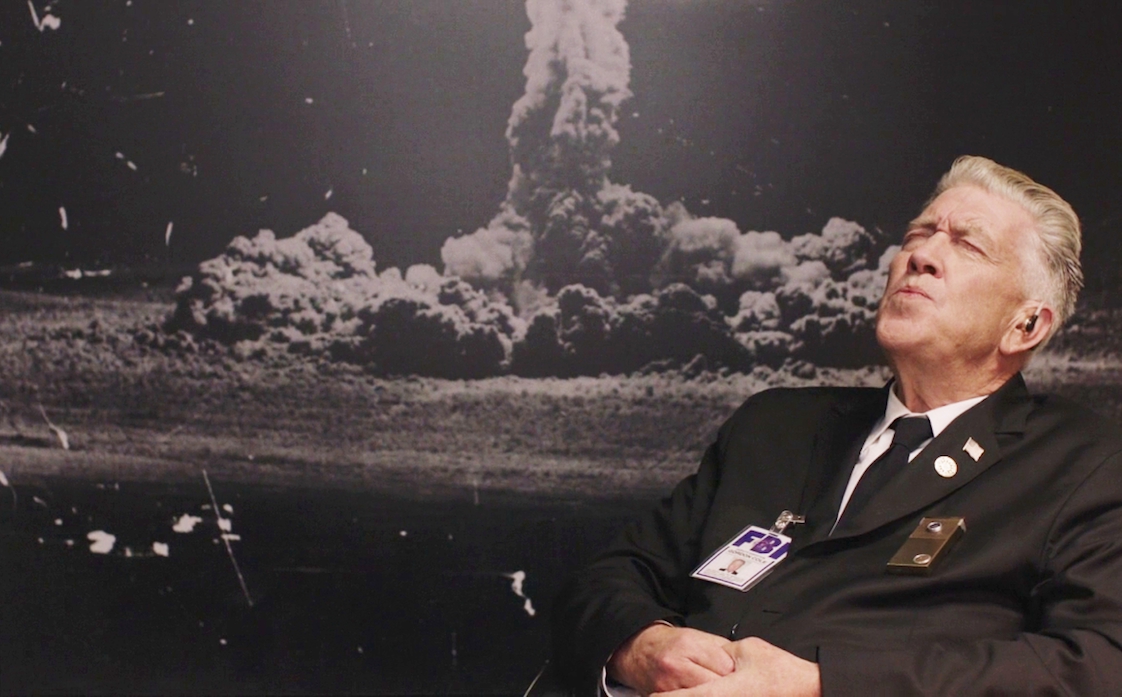 I’m as surprised as anyone that a superhero movie ended up as my favorite of 2017, but Logan is a thrilling, superbly acted, and ultimately emotionally-draining film. I made a return trip to the theater a few months later for the exclusive engagement of Logan Noir, a black-and-white presentation of the film that made the best movie of the year even better.

2017 was a great year for horror films as mother!, Get Out, and It all ranked among my favorites. My second favorite movie of the year, mother!, is not your average horror movie, rather a psychologically intense allegory with themes that touch upon religion, climate change, and the creative process.

James Franco is a hit-and-miss actor but between his work on The Disaster Artist and dual role on HBO’s The Deuce 2017 might be the strongest year of his career. The actor surprised me with his performance as Tommy Wiseau, the eccentric cult filmmaker behind The Room. Franco’s portrayal went beyond mere Saturday Night Live caricature and emphasized the vulnerability and fierce determination of a Hollywood outsider desperate to make a name for himself.

I was blown away by the return of Twin Peaks. The new season expands the story beyond the small Washington town and spends time in Las Vegas, New York City, and South Dakota. I was only five during the original run of Twin Peaks, so I began watching the series a few years after it went off the air, right around the start of my David Lynch obsession; I rented the show, one VHS episode at a time, from my local Blockbuster. The first season finale ended with a multitude of ingenious cliffhangers (credit to series co-creator Mark Frost), but viewers received a resolution only one episode later. The second season finale ended with an even bigger cliffhanger and raised a multitude of questions without answers; then the show was canceled. Twin Peaks became my favorite show of all time (a crown shared with the first ten seasons of The Simpsons), but the release of prequel movie, Fire Walk With Me, it further felt like I was missing a large part of this magical, terrifying world.

I never expected Twin Peaks to return, but here I am, twenty-some years later, with eighteen new episodes of my favorite show. I’m also now living in Las Vegas and spotted my downtown apartment in one of director David Lynch’s moody establishing shots. Lynch and Frost reinvented television with the first two seasons of Twin Peaks; twenty-five years later, they did it again. There are episodes of Twin Peaks: The Return truly unlike anything ever before broadcast on television.